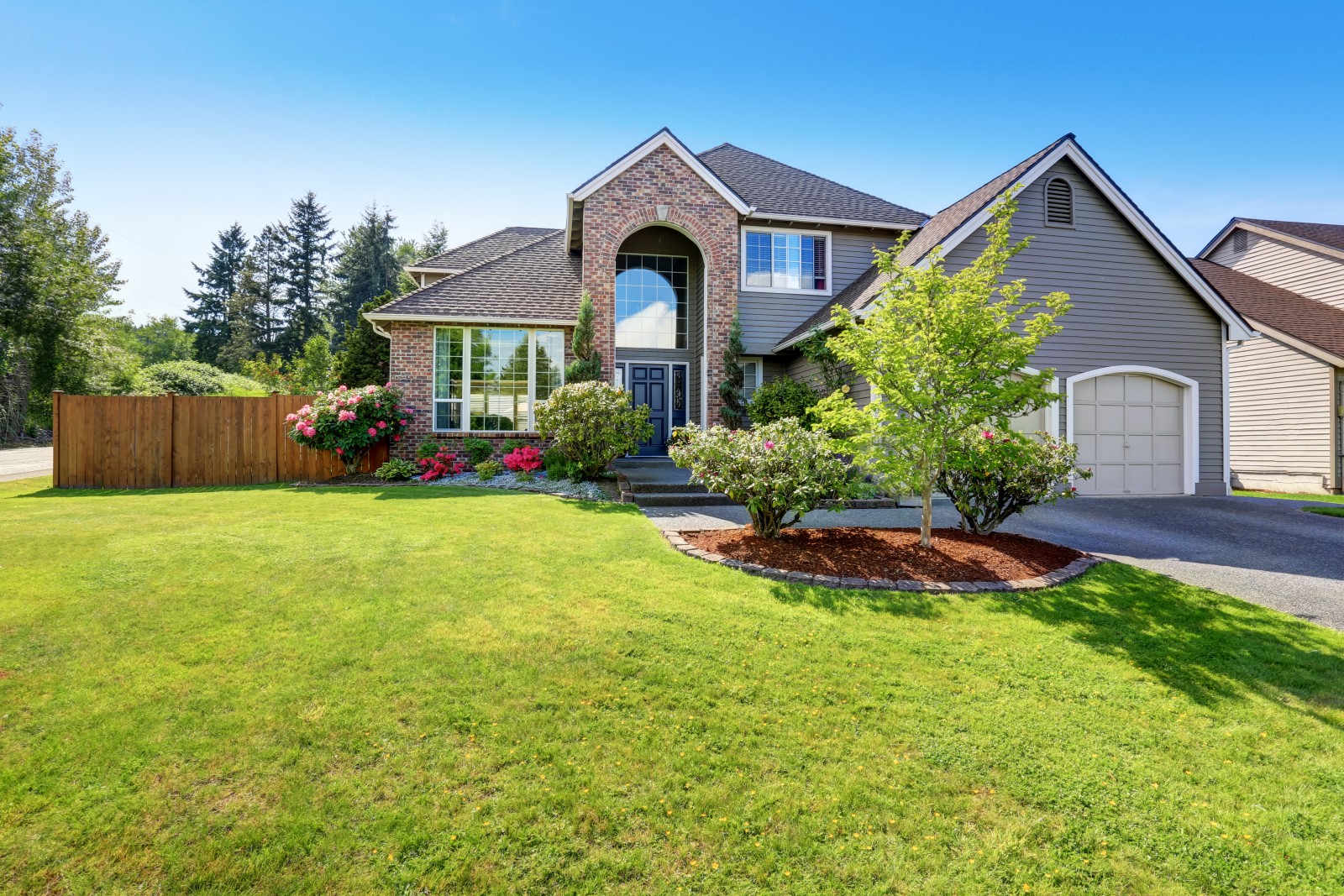 Zillow’s most popular market of early 2022 is Woodinville, Washington, leading a list of fast-growing suburbs as the most in-demand places of the first three months of the year. Following close behind were Burke, Virginia, in the Washington, D.C. area; Highlands Ranch, Colorado, outside of Denver; Westchase, Florida, near Tampa; and Edmonds, Washington, also in the Seattle metro.

The most popular markets so far this year paint a picture of how remote work has changed the U.S. housing landscape. Demand for suburban homes found an extra gear last summer, causing suburban home values to grow faster than home values in urban areas, a reversal from previous norms and from the first 15 months of the pandemic. Remote work is a driving force behind this shift, prompting home buyers to prioritize affordability and space over a short commute.

The suburbs that beat out all others to make the top 10 of Zillow’s most popular markets of Q1 are seeing home values grow faster on a quarterly basis than the principal city in their metro area, indicating stronger demand. Most of them have more expensive homes than their nearest major city, and several are significantly more expensive. Eight of the top 10 have a typical home value higher than their nearby principal city, and seven of those have a typical home value more than $150,000 higher.

Regionally, Havertown, Penn. outside of Philadelphia is Zillow’s most popular market in the Northeast, edging out four Boston suburbs: Billerica, Framingham, Waltham and Arlington. In the central region, Ballwin, Missouri,. is joined in the top five by Grand Rapids, Michigan, and three pricey Dallas suburbs: Coppell, Plano and Prosper. Denver suburbs dominated the mountain region, taking the top eight spots in Zillow’s rankings.

Zillow analyzed page-view traffic, home value growth and for-sale inventory for more than 1,000 cities to come up with a ranking of the site’s most popular U.S. markets, factoring in indicators of home buyer demand and general housing market activity. Cities with fewer than 100 for-sale listing from January-March 2022 were excluded.

The specific metrics analyzed were: