Twitch For Travel Backed By VCs As Post-Pandemic Winner 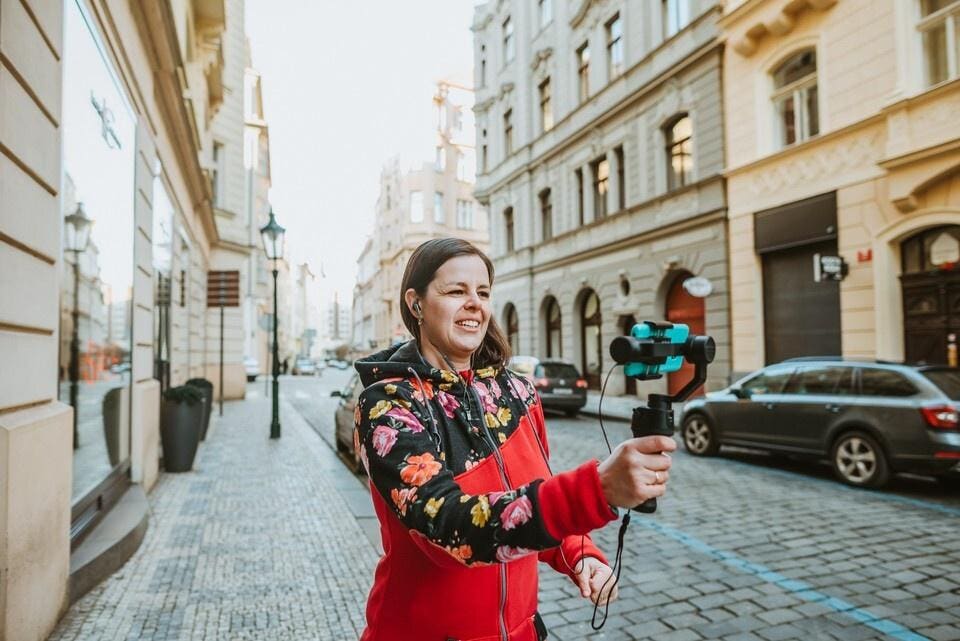 The London-based team raised the Series A round at a $120 million valuation to fuel the growth of its platform that connects guides who live stream city and market tours to an audience of travel-hungry but stay-at-home viewers.

The startup has already booked 2 million tours since November 2020 that range from exploring Paris’ neighborhoods to ski tours of Canada’s Banff National Park and has continued to grow even with travel reopening in large parts of Europe and North America, according to John Tertan, co-founder and CEO at Heygo.

“I’m personally encouraged people aren’t doing those Zoom cocktail hours anymore but they are still going on Heygo and more so than ever before,” says Tertan. “This has never been about replacing travel. You don’t stop playing video games just because you’re on Twitch, it’s more that it enhances that experience and we want to become that platform that helps people who are passionate about travel and culture to do more of it.”

Tertan says the round led by venture fund Northzone, alongside Lightspeed Venture Partners and Berlin-based Point Nine Capital, would allow Heygo to invest in building out its streaming technology, and the community aspect of its app. “People come for the experience but they stay because they become friends with the guide or with each other and it’s about enhancing that side of the platform,” he says.

Heygo tours are currently free and the platform splits the revenue from tips with its streamers, who are mostly professional guides, says Tertan, who added that it would experiment with ticketed tours.

The startup is not the first to try to help connect potential sightseers with guides but startup GetYourGuide, TripAdvisor-owned Viator, and Airbnb Experiences have largely focused on acting as booking platforms for excursions and activities. YouTube, Meta, and Twitch also offer hours and hours of live-streamed travel content but Tertan says that Heygo could offer a dedicated home to the “passion economy.”

Northzone partner Michael Kotting says that Heygo created a new entertainment category offering the experience of travel in a sustainable way. “Heygo is one of those exceptional cases where a company has created a service that you feel should have always existed,” says Kotting. “Their interactive, guided streams are the Twitch equivalent of the hugely popular travel show and documentary genre, creating a new category of immersive world travel from home.”

The timing of Heygo’s raise comes as one of the pandemic’s biggest winners—virtual events startup Hopin—cut around 12% of staff just six months after raising $450 million at a $7.75 billion valuation, and a sell-off of publicly traded tech stocks that weighed heavily on other lockdown favorites like Peloton and Robinhood.