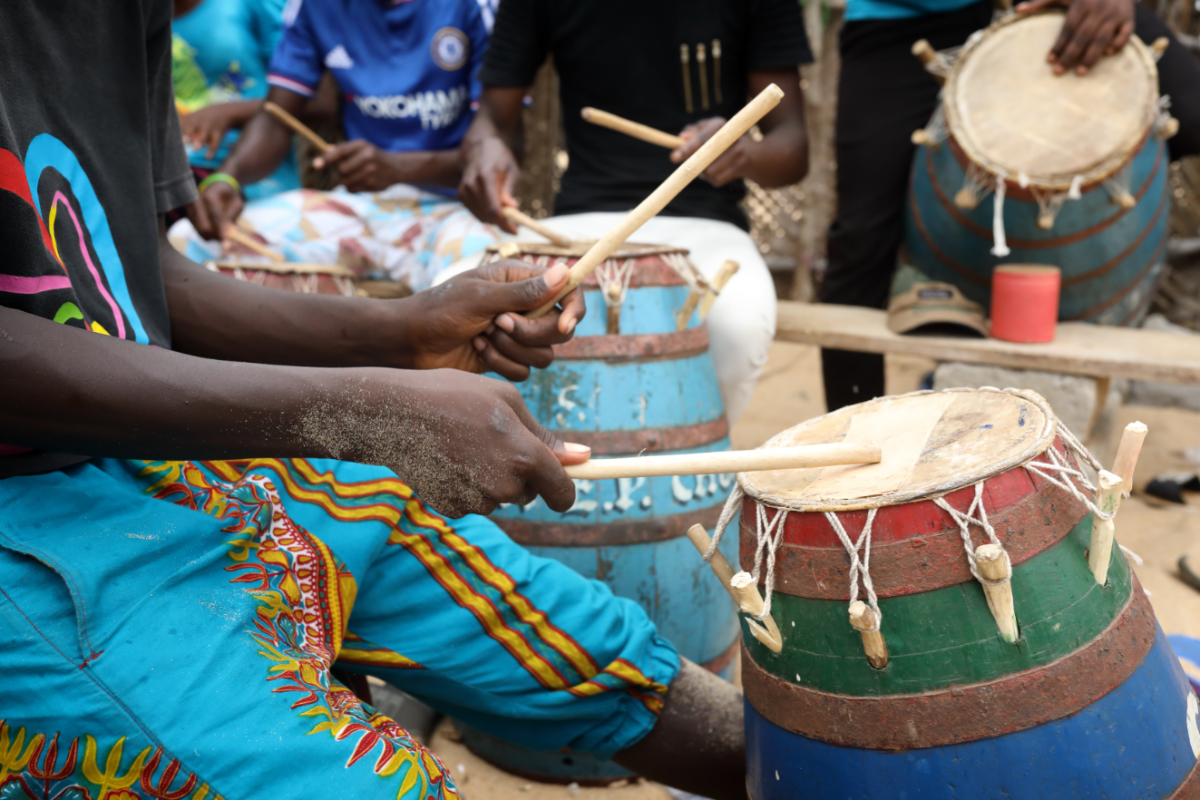 When travel startup Heygo announced its $20 million funding round in mid-February, many people dubbed it a “Twitch for travel.”

People have booked more than two million live tours via Heygo since the London-based company was created at the start of the pandemic. For now, at least, it relies on the generosity of viewers to tip the guides, with the startup taking a small cut.

Some skeptics doubt if a dedicated online platform for travel infotainment can succeed.

There’s competition, after all. Twitch has more than 300,000 people that have looked for its travel and outdoor streams, and the Reddit community offers spontaneous live streams dedicated to travel that are free, such as on its “where in the world?” channel. Many tours and activities resellers and operators worldwide also created virtual tours.

But fans of Heygo noted that it had taken the first steps toward helping serious guides monetize their streams. Money encourages good guides to schedule and plan worthwhile tours — ensuring more consistently reliable content for viewers.

Yet, like with Twitch, its appeal is in showcasing streamers who are relatable normies who happen to have found fame and fortune by sharing cool things.

“The growth on other platforms in the category of real-world streaming has been very validating,” said co-founder and CEO John Tertan. “It’s only been in the past few years that the tools and internet bandwidth has been widely available to make this category possible at scale.”

“We’ll differentiate Heygo by leaning into a lot of customized features that help build a community and make the culture more fun,” Tertan said.

The company has begun with a feature where a user can snap a still shot and use it as a virtual postcard to share, but it has many other ideas, Tertan said.

Heygo is tapping into the coming boom in travel’s creator economy, as demand grows for “hyper-creative, hyper-local and hyper-talented in video and storytelling content.” (See “Travel’s Creator Economy Resets for Next Boom.”)

The startup is also riding a wave of surging demand for livestreaming.

Livestreaming has been embraced by the travel sector during the pandemic lockdown, with Asian markets broadly the first to find ways to monetize them. China’s e-commerce giant Alibaba’s travel brand Fliggy broadcast hundreds of travel-themed live-streaming shows led by Chinese-speaking guides touring the British Museum, the Louvre, and the Prado.

Unlike pre-recorded travel documentaries on TV or YouTube, these live broadcasts offer the potential for anything to happen. The chat features let you ask questions of the guide and interact with other viewers. A map shows your position in real-time.

Many tours are at cinematic locations and themes, such as a temple tour in Kyoto or a Jack the Ripper tour in London. But others offer charmingly off-the-beaten-path tours.

Exhibit A: A tour called Rural Egypt On Horseback broadcasted live on Heygo at 4 p.m. on Friday in Luxor.

On top of a donkey, a guide named Lesley gave color commentary on a farming district. Thanks to a camera stabilizer, or gimbal, she provided a surprisingly steady viewing experience.

When Lesley spotted a heron among the date palms and hummus plants of farmland, she digitally zoomed in, and commenters lit up in the chat. Lesley has been leading hiking tours where real Egyptians work and live for more than five years, so she brought expertise that livened the view.

By livestreaming tours, guides can reach a larger audience than is practically possible in person. A few hundred people can tune into a market virtually, but not in reality.

Most tips go directly to support the creator, while the rest helps Heygo continue to build a place that brings the world closer together. But how much tipping happens, given that it’s on the honor system?

Anecdotally on the Luxor tour, about half the two dozen attendees tipped. (When people tip, everyone sees, though the amount is hidden.)

“In the future, we’ll look at additional ways to drive revenue to the guides to encourage them to invest in their productions,” Tertan said.

If the growth in real-world livestreaming outlasts the pandemic, then Heygo has a shot at being more than just another flash-in-the-pan startup, such as audio streamer Clubhouse was.

“In Europe in a lot of 2021 people were back out giving and doing walking tours and other activities but our growth held steady,” Tertan said. “Many professional guides see streaming as something that doesn’t compete with their staple of in-person tour offerings and that can fill in times of day when in-person tours might be quiet but, because of time differences, large audiences may be online elsewhere.”

In a about a month’s time, the startup hopes to have full-featured native mobile apps for iOS and Android available. It already has a native app for the streamers, or guides, to use, and it is merging that with the new apps for users.

The funding round will help with growth. The latest round has placed a $120 million valuation on the company.

“We have some essentially great brand ambassadors for different destinations streaming on the platform,” Tertan said. “We welcome conversations with destination marketing organizations about how to collaborate.”

“The benefit of the livestream format is that you know what you’re seeing is what it is like,” Tertan said. “There’s no filter. There’s no one in the back office adjusting the light contrast ratio or whatever. That authenticity engenders a lot of trust in the streamers’ message.”