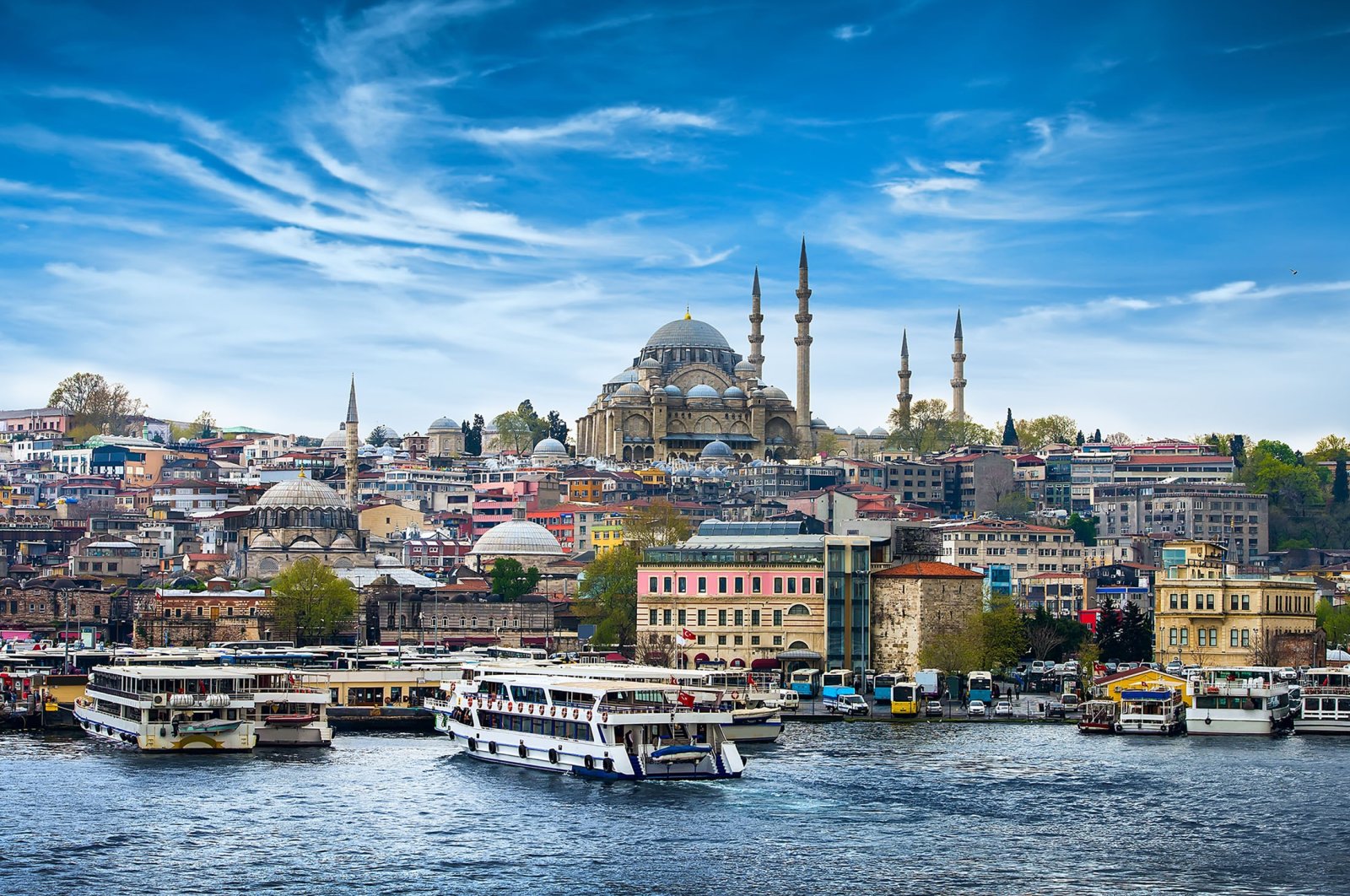 Digital nomadism is an undeniably increasing trend worldwide, accelerated in force by the pandemic’s precautionary measures. Nonetheless, it has become a new way of life for many and certainly is now a new trendy option for those who work remotely and seek to do it in diverse locations.

Turkey definitely has a lot of appeal for travelers of any kind seeking to stay in one destination for longer terms. The agreeable climate throughout much of the country, its affordability, cafe culture and solid infrastructure for internet and all amenities make it the ideal location practicality-wise. Then, there is the added bonus that Turks are famed for their hospitality. They are also friendly, extremely social, spontaneous and accommodating by nature. Famed for being last-minute travelers themselves, in many destinations it easy to find flexible temporary and long-term housing.

There are a variety of different types of lifestyles one can carve for themselves in Turkey. In most rural areas, housing is more affordable and offers options such as standalone homes, whereas most accommodation in most cities is more expensive, smaller and competitive. In cities and most coastal towns in Turkey you won’t need a car, but in areas off the beaten path having private transportation might be a near-necessity. That said, pretty much every village in Turkey is serviced by a “dolmuş” minibus system, so it is very possible to also live immersed in nature yet still connect to your local community and beyond.

Turkey’s culture capital of Istanbul is nothing to scoff at. Magnificent for multiple reasons and straddling two continents, there is no comparison in the world to this lively city if you are seeking exhilarating views, bustling neighborhoods with cafes and parks, the historical area, which still remains remarkably intact, the Princess Islands a short ferry-ride away, Istanbul has it all. But it comes at a hefty price and with some traffic.

While the capital certainly deserves an honorable mention, especially for its pristine roads, impressive buildings, museums and lush parks, it is situated inland in Anatolia and does not have a significant body of water, which can be a major drawback for digital nomads. Occupied mostly by expats of a diplomatic nature, Ankara is best for families due to its more distinguished and surprisingly slower pace of life, considering it is the country’s capital.

Situated along the Aegean coast and with a wide variety of neighborhoods, ranging from bohemian to suburban as well as the close proximity of the beach resort town of Çeşme, the windsurf haven of Alaçatı and the increasingly boutique town of Urla in between, Izmir definitely offers the best of both worlds when it comes to combining city life with rural dwelling.

If money is no object, then Turkey’s top holiday destination Bodrum is for many one of the best places to be. It consists of around a dozen different regions along the peninsula, each with their own quirky characteristics that are tightly tied to a prolific “dolmuş” bus transportation system. The city center of Bodrum itself consists of winding cobblestone streets lined with shops, restaurants, cafes and bars. There is a marina, a castle, a museum and co-working space and festivals spanning from classical music to jazz, pop and rock held in spectacular settings such as ancient theaters throughout the summer. The downsides are of course that housing is competitive and prices are among the highest in Turkey and the traffic can be horrendous in summer and during holidays. But the sun does shine practically all year!

Heading east is Marmaris, which is one of those hidden gems along Turkey’s southern coast. While still a popular summer resort town, the area is massive and there are different neighborhoods such as Içmeler that are popular among the European expat crowd. But Marmaris has a spectacular coastal biking and walking path, which means that the option to exercise regularly is literally just a few steps away. The drawback: The younger digital nomad crowd is just discovering the region and there are fewer established and let’s say “cool” cafes that accommodate remote workers.

One of the best destinations along Turkey’s southern coast is Fethiye, a port city that is tied to many varied holiday destinations from Ölüdeniz to Kabak Nature Valley thus offering both luxurious accommodations in cabin-like homes or outright sleeping in treehouses. The sky is the limit and the area is also famed for being the country’s main paragliding hub and it lies smack dab in the center of the historical Lycian Trail. While admittedly hilly, the region offers breathtaking views from nearly every vista. The town itself has cafes to work from, varied accommodation options and suburbs such as Hisaronu that are popular with the expat crowd. The drawback: The more east you head along Turkey’s southern coast, the hotter and more humid the climate becomes.

The expansive resort city of Antalya lies east on the Mediterranean coast and has a castle and old city with a yacht harbor as well as a variety of neighborhoods and suburbs especially popular with Eastern European expats. Offshoots such as the beloved town of Kaş offer the opportunity to live in close proximity to the city yet still enjoy the slower lifestyle of a smaller town. Alanya is also a popular destination, which like Antalya is equipped with yearlong affordable accommodation. The reason why Antalya is not yet a hot spot for digital nomads is perhaps due to the fact that it has one of the hottest climates in Turkey in summer and houses huge all-inclusive hotels to accommodate the region’s package-tourist style guests.

Keep up to date with what’s happening in Turkey,
it’s region and the world.