These Texas suburbs are some of Zillow’s most popular markets 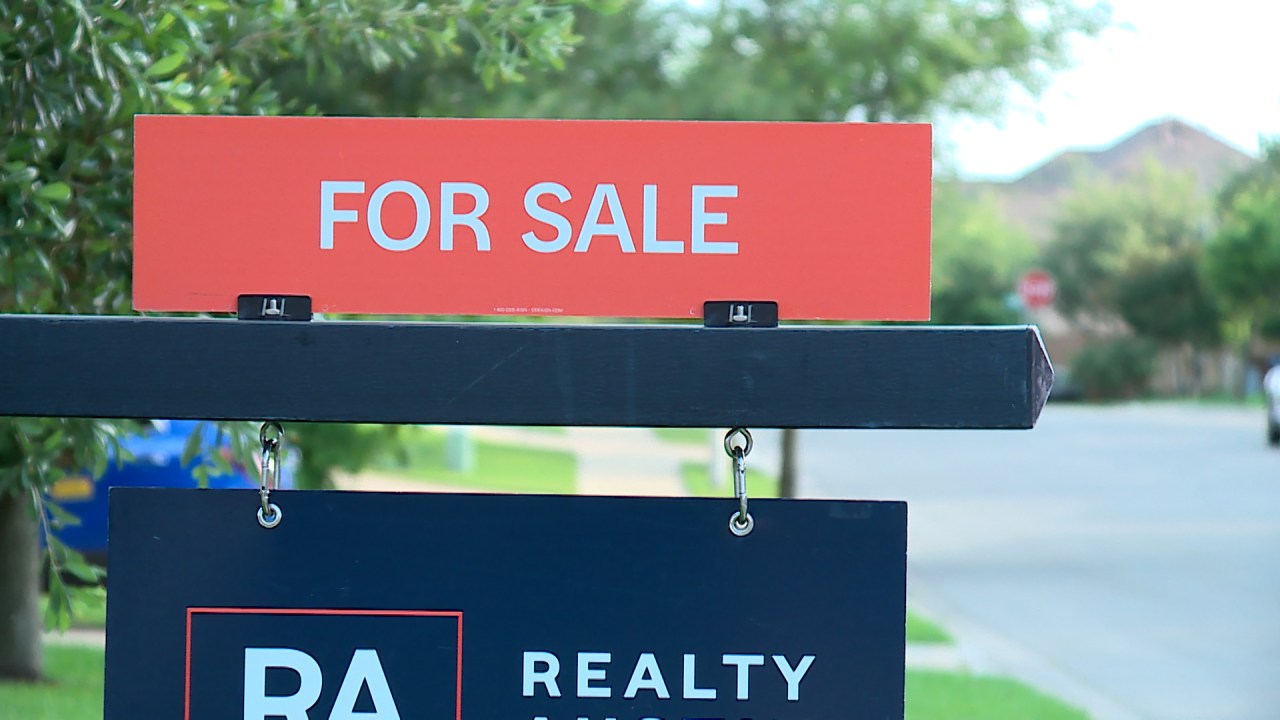 TEXAS (KXAN) — Austin has long held the title as one of the fastest-growing cities nationally, but one of its suburbs is causing quite the commotion, as well.

Cedar Park was listed as one of Zillow’s most popular markets in Quarter 1 2022, according to a market report released May 24. It’s one of four Texas suburban cities from the Dallas, Houston, San Antonio and Austin metro areas to make Zillow’s Top 50 list.

“We base this largely around the share or the number of pageviews per listing that we see in this area,” explained Zillow economist Nicole Bachaud. “Combined with the… inventory we’re seeing coming on the market: Are there homes for people to people to move into in these areas? And finally the the price factor, right, so how quickly our home value is growing in these areas.”

Next on the list for Austin metro’s most popular suburbs: Lakeway, Round Rock, and Lago Vista.

“What we really see in just over the past couple of months even is this kind of, like preference towards the suburban areas,” Bachaud said.

According to Zillow’s report, remote work is a key driving factor, as home buyers are prioritize space and affordability over a short commute.

LIST: These cities have the highest home prices in the Austin metro

She said that means as suburban popularity grows, it pushes home prices up even more, lowering affordability.

“It’s still more expensive in a lot of cases to live in urban areas but now, the suburbs are getting, you know, much closer to that value,” Bachaud said. “The price difference isn’t as big as it used to be given how quickly suburban home values are rising.”

Jacquelyn Butzen isn’t surprised her area is becoming more popular; she chose to live in Cedar Park over Austin nearly two years ago, when relocating from Chicago during the pandemic.

“The vibe here, it was more of a suburb neighborhood, and I feel like very family oriented,” she said.

Although she’s a renter, Butzen said it’s getting harder to stay here due to rising rents, gas prices, and inflation.

“I’d be lying if I said I wasn’t worried about this year, just because everything is really, really– astronomically increasing,” she said. “If I have to move I will, but I’m hoping not to have to.”

Based on its typical home value growth, Cedar Park was ranked as the ninth hottest market nationally.

Elsewhere in Texas, Canyon Lake near San Antonio ranked No. 16, the Houston area’s Port Bolivar ranked No. 18 and Coppell near Dallas-Fort Worth ranked No. 30.

Zillow compiled its Top 50 ranking through the following analyses:

“The suburbs that beat out all others to make the top 10 of Zillow’s most popular markets of Q1 are seeing home values grow faster on a quarterly basis than the principal city in their metro area, indicating stronger demand,” the Zillow report read in part. “Most of them have more expensive homes than their nearest major city, and several are significantly more expensive.”