The Top 10 Most Popular TV Shows on Netflix Today, June 16 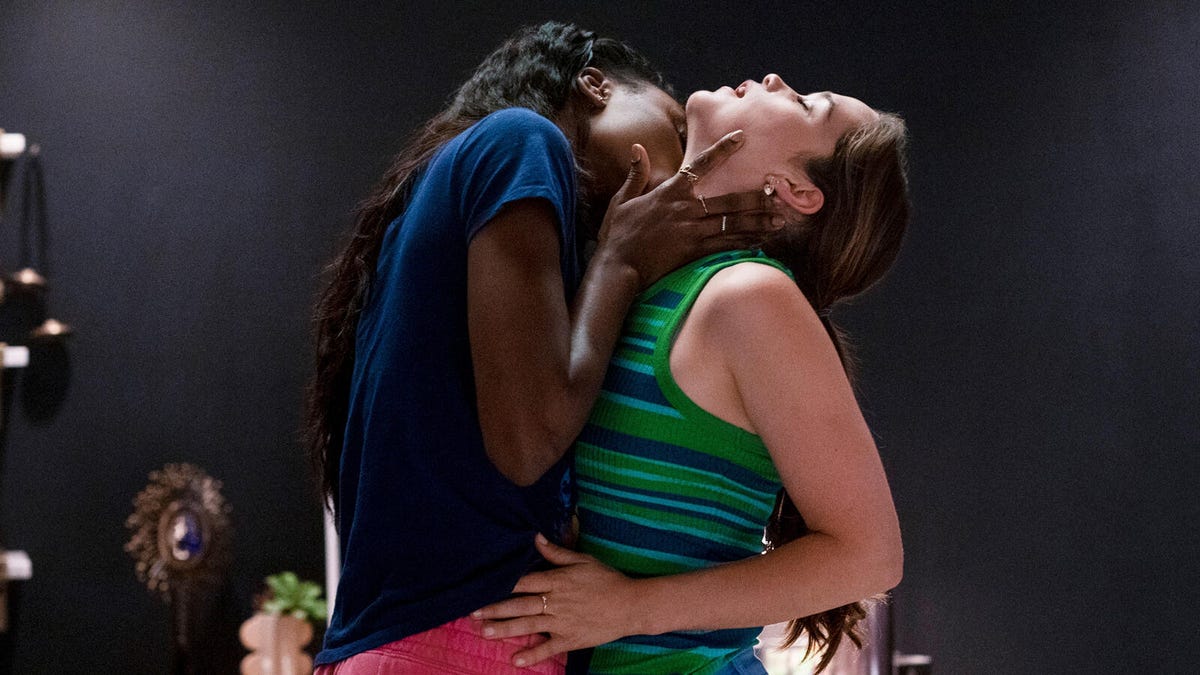 Do you want to make sure the next thing you watch on Netflix is worth your time? Our guide to Netflix’s Daily Top 10 TV Shows list can help you make a decision. Stranger Things is still the No. 1 show on Thursday, June 16. It’s closing in on three straight weeks in the top spot. No. 2 is CW teen drama All American, which is slowly moving back up the list after falling as low as No. 5. The fact that Season 4 has 20 episodes means it can retain viewers for much longer than the No. 3 show, First Kill, which only has eight. No. 4 is a new one on the list, the Melissa McCarthy comedy God’s Favorite Idiot. Keep Sweet: Pray and Obey, Netflix’s latest disturbing true crime docuseries, rounds out the top 5.

But the fact that people watch a show doesn’t always mean it’s good. We break down the entire Netflix Top 10 TV Shows list and help you figure out what’s actually good and which shows are not. We do the same for Netflix’s Top 10 movies, as well as Netflix’s overall Top 10 list. We also have recommendations for the best movies on Netflix and the best TV shows on Netflix.

Based on Netflix’s Top 10 TV Shows for Thursday, June 16

For fans of: Stranger Things | Is it good?: It’s so fun

Now that the kids are older, Season 4 of Netflix’s ’80s-style sci-fi megahit embraces full-on horror in a way it hasn’t done before (the biggest influence on this season is A Nightmare on Elm Street). It also goes supersized with the episode runtimes, which leads to some bloat. It’s not the best season of the show, but it’s still one of the most entertaining shows on TV. (Yesterday’s rank: 1)

For fans of: Sports, high school, the city of Los Angeles | Is it good?: It’s a solid teen drama adults can enjoy too

For fans of: Romeo and Juliet, but make them lesbian teens | Is it good?: It’s pretty bad

The bones of Romeo and Juliet are shaking in their graves over this new Netflix series, which follows two teen girls who fall in forbidden love. Why is it forbidden? Because one of them is a vampire (who is literally named Juliette) and the other is a vampire hunter. Happy Pride! (Yesterday’s rank: 2)

For fans of: Melissa McCarthy, dumb humor | Is it good?: It’s disappointingly bad

Melissa McCarthy and her husband Ben Falcone star in this comedy series about an average joe who gets chosen by God to be His messenger on Earth. It’s not as funny as it could be. (Yesterday’s rank: n/a)

For fans of: Documentaries about cults | Is it good?: It’s riveting… and horrifying

Netflix’s latest foray into true crime pulls back the curtain on a dark sect of the Church of Latter-Day Saints. The four-part docuseries tells the story of the Fundamentalist Church of Jesus Christ of Latter-Day Saints, its leader and self-professed prophet, Warren Jeffs, and the extreme mistreatment of young women within the cult he created. (Yesterday’s rank: 4)

For fans of: That haircut, period pieces | Is it good?: It’s always been great

The sixth and final season of the British period crime drama is set in 1933 and finds Tommy Shelby (Cillian Murphy) trying to lift the curse he believes was placed on his family, which is why they’re all miserable and prone to violent deaths. It’s not supernatural all of a sudden; Tommy is just a guy who believes in curses. (Yesterday’s rank: 5)

For fans of: True crime documentaries, being afraid of the internet | Is it good?: It’s pretty messed up

This docuseries explores various internet-based crimes and their physical-world consequences, like SWATing, sextortion, and right-wing extremism. It will make you want to smash your phone with a hammer and then melt down the pieces. (Yesterday’s rank: n/a)

For fans of: Network dramas made for streaming | Is it good?: It’s peak dad TV

Netflix doesn’t do a lot of network-style dramas (yet, but expect a lot more of them), so this legal drama from prolific writer-producer David E. Kelley stands out. Long before he became the Big Little Lies guy, Kelley dominated the lawyers-on-TV space with L.A. Law, The Practice, Ally McBeal, and Boston Legal, among others. This is his return to the genre. The Lincoln Lawyer is based on a bestselling novel series by Michael Connelly, who also created Det. Harry Bosch, and follows Mickey Haller (Manuel Garcia-Rulfo), a Los Angeles defense attorney who doesn’t like defending guilty people, but does like using his Lincoln Navigator as his office. He was previously played by Matthew McConaughey in the well-liked 2011 movie of the same name. The series was recently renewed for Season 2. (Yesterday’s rank: 6)

For fans of: The color blue, money laundering | Is it good?: It is the perfect show for people who love this type of show

Jason Bateman plays a normal-seeming guy who moves his family to the Ozarks after he gets in too deep with a money laundering scheme and a drug cartel. It’s Netflix’s blue-tinted answer to Breaking Bad, and the second half of the final season is here. Will the Byrdes finally get their wings clipped? (Yesterday’s rank: 8)

For fans of: Scandals, politics | Is it good?: You’ve seen it before

This Spanish series centers on a rising politician whose career path is deterred when she becomes the focal point of a huge sex scandal. (Yesterday’s rank: 7)