Research Reveals American and Canadian Attitudes Toward the Tourism Industry 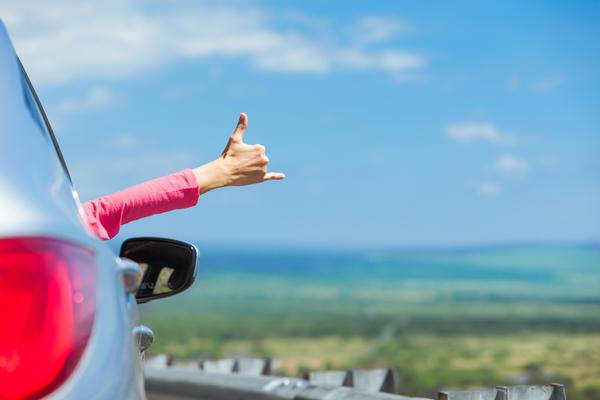 Destinations International and Longwoods International released research that shows both American and Canadian attitudes toward tourism. The pandemic created a unique time for the tourism industry to demonstrate the importance of travel and tourism to local economies.

The findings indicate that tourism and the travel industry as a whole resonate positively within communities and are supported generally by citizens in both countries.

“This research is vitally important to our members and the entire Canadian and U.S. tourism industries,” said Don Welsh, president and CEO of Destinations International. “Especially during times of crisis with the global pandemic, the way Canadians and Americans view the travel and tourism industry is vital information to our destination organization members as they continue to work with their community stakeholders to plan for continued recovery.”

According to the research, Canadians generally believe that travel and tourism is a positive force for their province and community, improving the quality of life for residents, and they favor programs to attract even more visitors.

In America, the research showed that support for the tourism industry and its employees remains strong, with about two-thirds of respondents believing that tourism is good for their state and local community, and less than 20 percent disagreeing with that statement.

Americans and Canadians also believe that supporting tourism efforts is positive for their country and communities.

Canadians support attracting even more visitors, with 60 percent supporting an increase in tourists, and only 15 percent opposing such an increase.

Overall, Canadians think that the industry is a catalyst for economic growth. They see tourism as a driver of the local economy, encouraging local investment, attracting new businesses, helping recruit workers and attracting new residents.

For Americans, the research showed broad support, but there are areas that need attention. Residents in communities are looking for engagement on areas of concern including opinions on the public use of lodging tax revenues and disruptions to neighborhoods by lodging sharing services. Overall, residents feel largely out of the conversation on tourism development.

“This research confirms that there is broad public support for the tourism industry in communities across the country,” said Amir Eylon, president and CEO of Longwoods International. “But the study also makes clear that the industry would benefit if it did a better job keeping local residents informed on upcoming tourism-related projects and initiatives.”