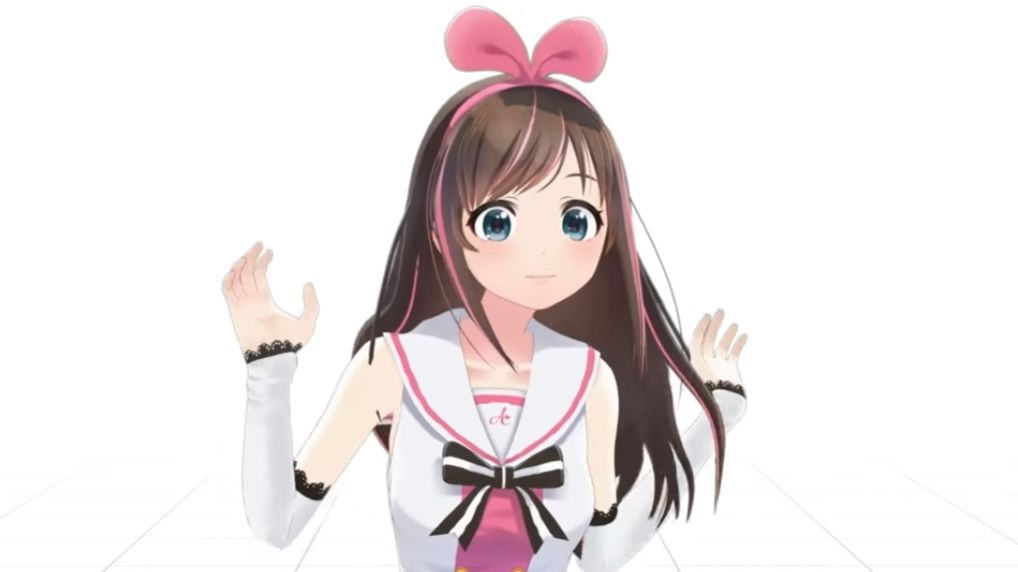 Kizuna AI, one of the most popular VTubers, or virtual YouTubers, in the world, is going to sell NFTs. The virtual idol announced an indefinite hiatus from streaming on YouTube, and said that, in the meantime, she will connect with her fans via the metaverse and selling NFTs.

“I think you’ve been hearing words such as metaverse and NFT recently,” she said in the announcement video. “It sounds complicated but new and fun at the same time.”

“I want to bring things like that closer to people and experience new fun things together,” she said. “I want to be more in part of everyone’s daily lives.”

Although the VTuber didn’t announce any specific NFTs to sell, she suggests that, in her time away, they will be her primary focus.

Kizuna AI is widely recognized as the first VTuber, popularizing the ability for people to stream using a virtual avatar that mimics their movements via facial and body motion capture. Kizuna AI, despite appearing as one person, is actually made up of a whole team of people including animators, video editors, and a voice actor. Kizuna AI appears in videogame streams, live concerts, and music videos.

The VTuber, who has been streaming since 2016 and has accrued over three million subscribers, dabbled in NFTs earlier this year. As part of a partnership with Metaani, Kizuna AI created and sold ownership receipts to a set of custom avatars in September. According to NFT marketplace OpenSea, each of these NFTs started at 0.3 Ethereum, which is currently valued at $1,302.

NFTs and cryptocurrency have yet to collide with any other popular VTubers, which is somewhat surprising given their huge, dedicated fan bases that would likely be willing to spend real money on them as they do with merch. VTuber organization Cover Corp., better known as Hololive, currently employs several of the world’s largest VTubers in terms of subscriber count and influence, like Gawr Gura and Inugami Korone (who has a reference in Doom Eternal).

I didn’t expect a vtuber to point out the meaninglessness of NFTs and the metaverse today #NFAmeT pic.twitter.com/gvdiBu36CuDecember 4, 2021

On the same day that Kizuna AI reiterated her interest in NFTs and the metaverse, Hololive’s Amelia Watson lambasted both subjects in her own stream that was seemingly unrelated to the news. In it, Watson parodied the recent metaverse explosion with a 3D model and dramatic music. “With these non-fun-gullible Ame tokens,” Watson joked, “you can have your own timeline Ame.” “If it exists, and you see it, it’s simply real. And yours, made just for you.”

NFTs, their often intentionally inflated value, and their environmental impact, have been the subject of much controversy this year. Discord flirted with them and caused a huge amount of backlash, Ubisoft and EA think they might be the future of gaming, and a game based on Netflix’s Squid Game scammed a group of people out of $3.38 million.