NYC Hotels Are Offering Up Discounts: Will It Help Attract Guests? 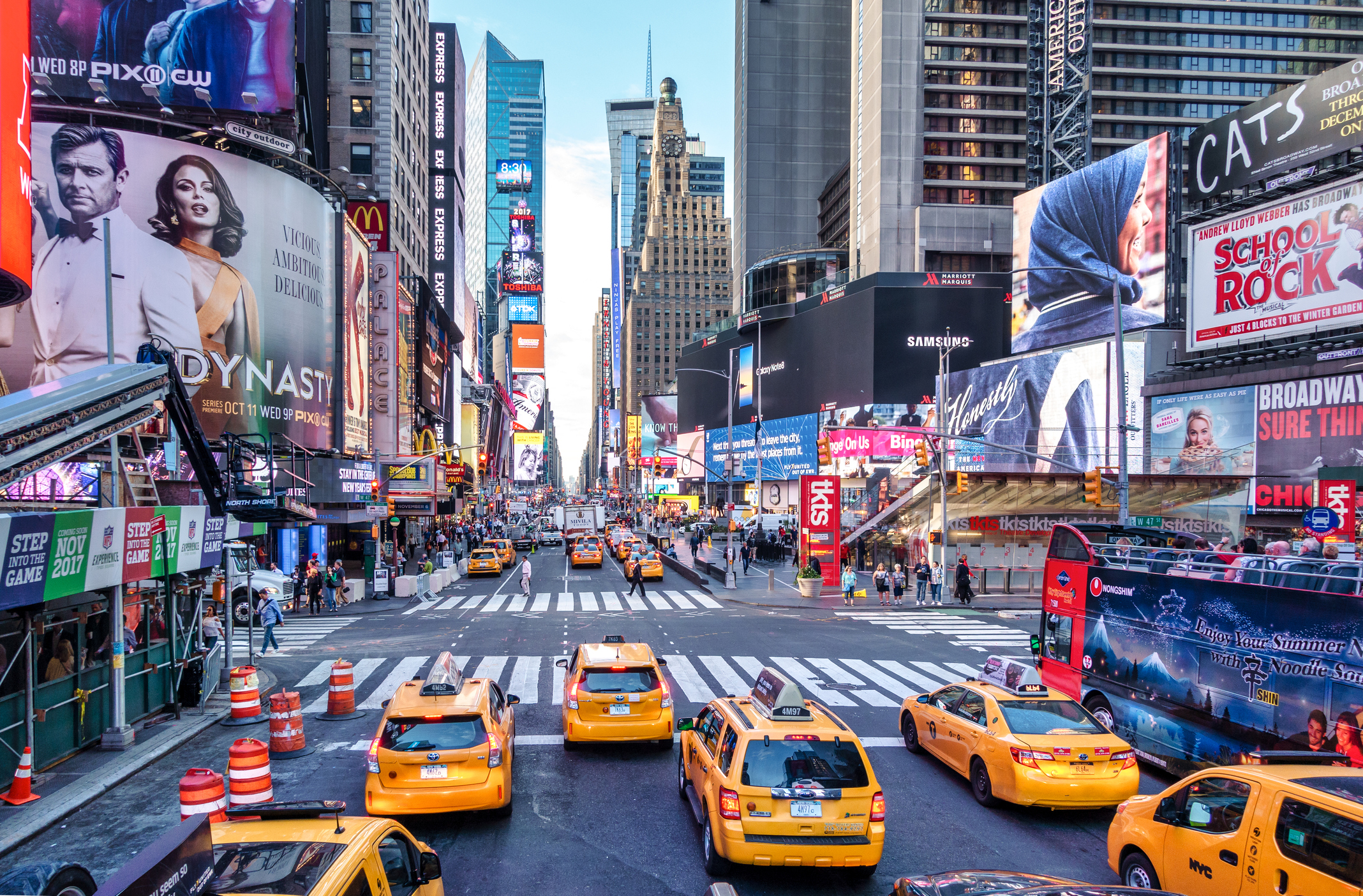 Of the various industries that were hard-hit during the pandemic, hotels faced one of the harshest blows. Travel came to a standstill in 2020, when fears of getting sick kept people at home. And while travel did ramp up in 2021, it was hampered by the emergence of new variants, from delta to omicron.

Meanwhile, business travel remains sluggish, which could continue to hurt hotels and deprive them of the revenue they need to recover from the pandemic’s impact. A lack of business travel is having an especially profound impact on metro areas that normally see a lot of it, like New York City.

In fact, New York City hotels are so desperate for bookings that they’re running a new promotion in an effort to drum up tourism. But whether it’ll do the trick is a different story.

Anyone familiar with New York City may have heard of Restaurant Week, when popular eateries offer up discounted, limited menus in an effort to draw in diners. Now, hotels are going a similar route with NYC Hotel Week, which runs from Jan. 18 through Feb. 13, when a good 110 New York City hotels are offering a 22% discount (for 2022) on standard room rates.

The goal in running this promotion is to encourage bookings following the holiday rush. Though New York City typically enjoys a steady stream of tourists all year round, the period of mid-January through mid-February isn’t generally the city’s busiest. And so hotel operators are hoping to drum up some business to keep the holiday momentum going.

Will NYC see an influx of visitors?

The concept behind Hotel Week is a smart one in theory. But given the current COVID-19 situation, this promotion may not prove as successful as hotel operators would like it to be.

For one thing, a lot of people are nervous to travel right now due to the COVID-19 surge. And given the highly transmissible nature of the omicron variant, visiting a crowded city like New York may not hold much appeal. Plus, with events like concerts, Broadway shows, and sports matchups being canceled left and right due to the COVID-19 situation, it’s hard to make the case that now’s a good time to visit New York City.

Of course, if NYC Hotel Week doesn’t prove fruitful, it could spell trouble for real estate investors. A number of the city’s well-known hotels have already been forced to close their doors in the course of the pandemic, and if revenue doesn’t pick up, more could go a similar route.

An uptick in tourism won’t just benefit hotel investors. It could also work wonders for the many small businesses throughout New York City that rely on tourists to come in and make purchases. And so to some extent, the success of NYC Hotel Week — or lack thereof — could have a huge impact on real estate investors on a whole, from those with money in hospitality REITs to the city’s many commercial landlords.