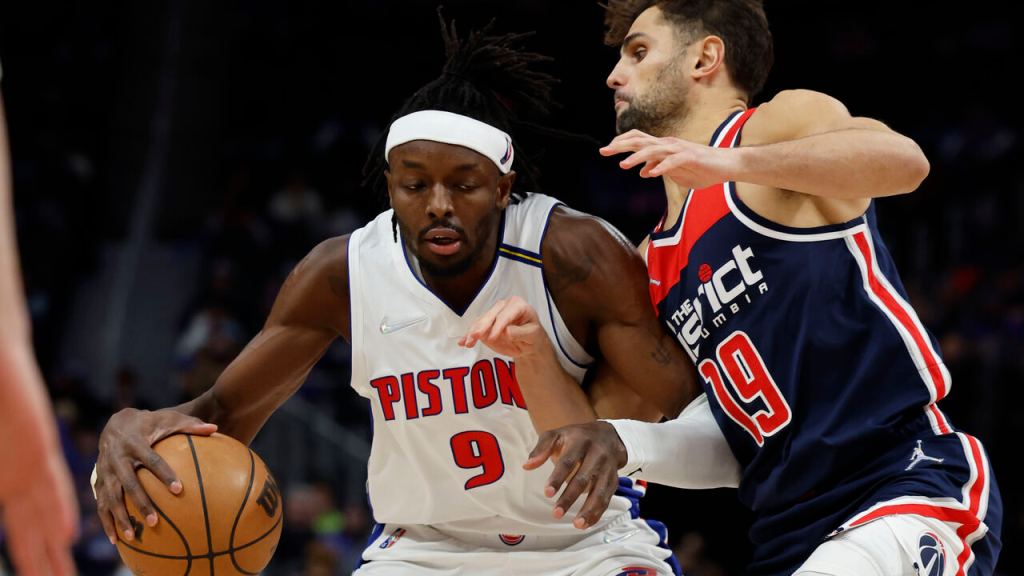 At first glance, it doesn’t appear the Suns have anything appealing to offer Detroit outside their big four. Still, it should go without saying that Grant would be an outstanding addition and fit in Phoenix. There could be fair arguments against such an addition due to how well the Suns are currently playing and the production they’re getting from their forwards. But if they’re looking to make an aggressive move to increase their title chances, Grant could be gettable for them.

I think the scariest possible deadline development for other contenders would be Phoenix realizing “hey, we control more of our draft capital than any other contender, we can get crazy.”

Like, if the Suns wanted to say screw it and trade three 1sts for Jerami Grant, they could.

The question of how many first-round picks the Suns will have to give up may depend on if they’re willing to trade Cameron Johnson. If they are, perhaps one additional first-round pick could be enough. As far as salary matching goes, Phoenix will likely want to keep as many rotation players as possible. In this scenario, they’ll likely want to include Dario Saric who is out for the season, and Jalen Smith who is already out of their future plans having declined his team option for next season.

One factor that could stop the Suns from making such a move is the price. Multiple first-round picks for Grant is steep, especially ones so far out. Also, Phoenix is set to be deep in the luxury tax for the foreseeable future assuming they re-sign Deandre Ayton to a contract near the maximum range. He is earning around $20 million annually, as well as potential new contracts for Johnson and Jae Crowder down the line, will make the roster extremely expensive. Phoenix does have a move to make with the Saric and Smith salary slots, but it could be for a player such as Thaddeus Young who earns less money and won’t require as many assets to acquire.