8 travel tips to keep in mind to enjoy trip abroad 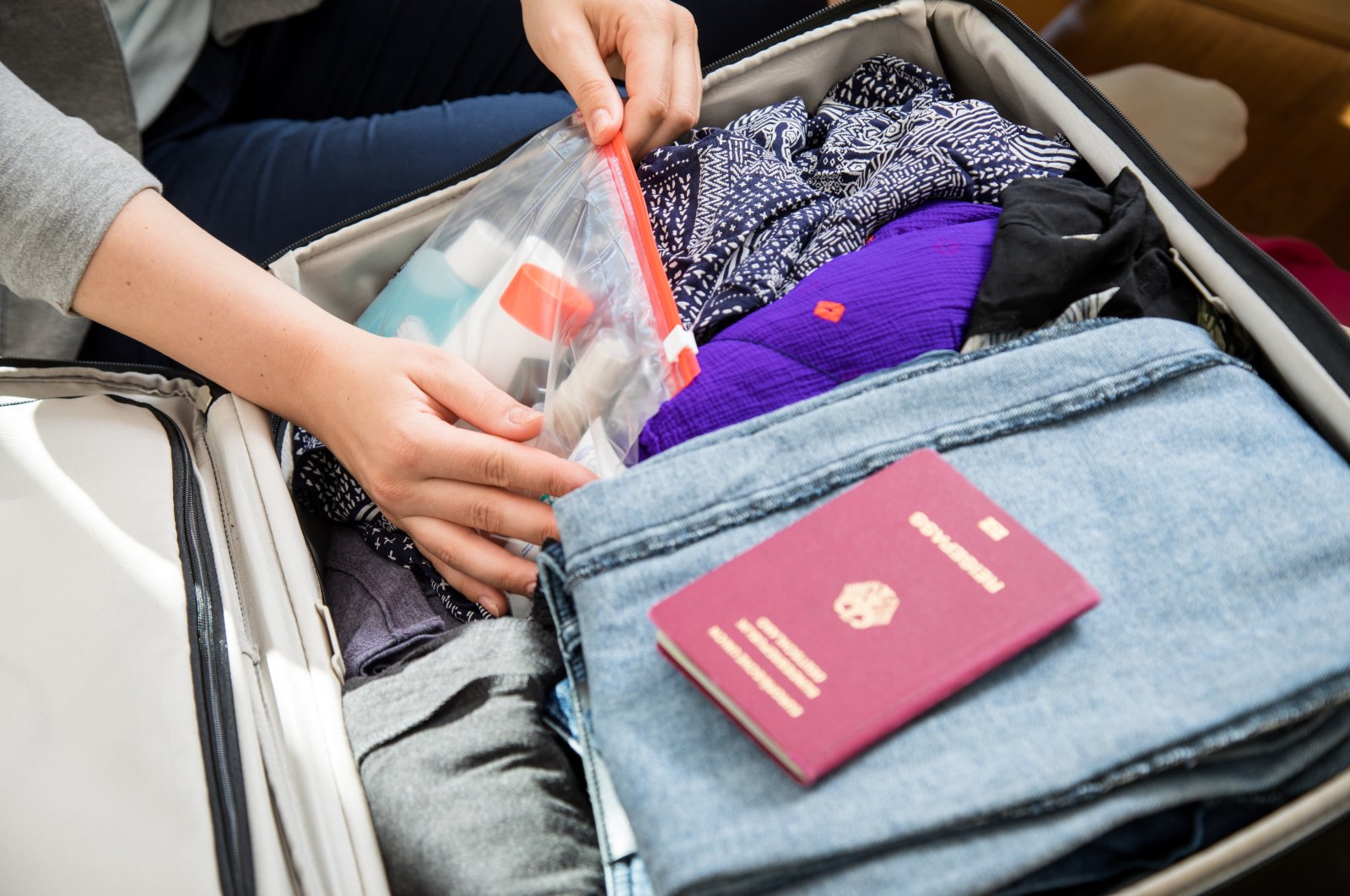 Traveling abroad is always fun and exciting. Common travel advice like keeping an eye on wallets or not drinking tap water is indispensable to hear before taking a trip. However, there are some more exceptional issues and travel taboos that one must be aware of when going abroad. Bear these eight tips in mind on what not to do in order to be sure and enjoy your trip.

You may be used to stowing your passport, money, tickets and other valuable items in the hotel safe, to avoid losing them when you are out and about, or getting robbed.

Safes in hotel rooms often present a little obstacle for thieves as they are only mounted in the wardrobe or on the wall with screws so they can easily be removed from the site, a German consumer advice center warned in 2019.

It is safer to use the safe at the hotel reception, where you can drop off your valuables. You’ll get a receipt and your items will be fully insured – unlike if you use the room safe.

If you’re on a ferry, say from Germany to Sweden or Norway, you might not think twice about reaching for your smartphone, after roaming charges in the EU and some other countries were dropped back in 2017.

But that only applies to land-based networks. As otherwise, passengers would not have a mobile phone connection at sea, major ferries often have an onboard mobile phone network, connected to a satellite network.

Sadly, these onboard networks are very expensive and the costs are not capped at a certain level. A brief call costs between €3 ($3.17) and €7 per minute.

You can also expect to pay up to €2.50 per 100 kilobytes of data – and bear in mind that a brief WhatsApp video of less than a minute has a volume of around one to three megabytes, meaning playing it back could cost €25 to €75. The cost of letting the kids watch a YouTube film would be eye-watering, so you are safest if you switch the phone to flight mode until you reach dry land.

Another piece of vital travel advice is to put your necessities in your hand luggage. In 2019, airlines worldwide lost around 25.4 million luggage items, or just over 5.5 suitcases per thousand passengers, according to IT service provider Sita.

That is not necessarily a cause for concern, as 99.5% of all missing luggage turns up, according to the International Air Transport Association (IATA). But if you want to avoid being among the remaining 0.5%, make sure your bag doesn’t have loose straps dangling off it, and ensure your suitcase is not excessively worn.

A further issue to bear in mind is the minimum connecting time at a transfer airport. If you have less than the minimum specified, time might get tight and your suitcase will probably only reach your destination on the airline’s next flight at the earliest, to be sent onward by taxi or courier.

So if you want to avoid being stranded without fresh underwear and a toothbrush, carry the bare minimum in your hand luggage.

Have you ever checked out where the hotel’s emergency exit is? No matter how good the sprinkler system is, you want to know the way out if something catches fire, particularly if you’re on an upper story as fire brigade ladders only reach up to the seventh or eighth floor.

While we’re at it, make sure you know what emergency number to dial in the country you’re in – and whether it is worth calling there at all. Just over 70 countries (two-thirds of them in Europe) have a nationwide emergency service that’s always available. Elsewhere, you need to make your own way to the nearest hospital.

It seems odd that a flight ticket from Oslo to New York via Berlin costs less than a ticket from Berlin to New York, without the first leg. You might wonder, do I really have to board the plane in Oslo? Yes, you do.

If you skip a leg of the journey on your ticket, the airline may charge you the difference compared to the regular route price. Legally, that may be a grey area, but it could be an expensive headache afterward.

Most travelers make an effort to be sure they abide by local laws but sometimes that requires some extra research. Be aware that if you are in Thailand for example, you don’t want to place your foot on a banknote, as there’s a picture of the king on it, so you could get into trouble.

Meanwhile, in Buddhist countries, some people don’t like to see tourists posing playfully by Buddha statues. If you’re in the native islands of the Maldives, that aren’t part of tourist resorts, bikinis are banned. In Bhutan, you may not smoke in public. And if you are in Singapore, you may not transport the musty-smelling durian fruit underground.

Taking pictures using drones may cause you problems in several places – special permits are required in many countries, while the practice is banned completely in Morocco, Iran, Kenya and Egypt, for example. Flying a drone without the right paperwork close to a military zone could land you in jail.

There are pills for everything from tension to fear of flying but think twice about whether to pack them when traveling.

Many countries have strict drug laws such as the United Arab Emirates (UAE), Singapore, Malaysia and many others, so while a drug might be commonplace in Europe, for example, even a small quantity could land you in jail abroad.

Check embassy websites before you travel and a letter from your doctor confirming that the medication is necessary is also advisable.

It’s a bad idea to do online banking at the hotel particularly if the wi-fi is not password-protected. You might wind up in the wrong network if you see something like “Guest” on the list of free networks and assume that is the one for you. It could be a scam set up close to the hotel and if you are unlucky, thieves can find your email log-ins and bank passwords, track all your activities, install malware or redirect the connection to phishing sites.

Beware of similar issues at airports and in restaurants. For safer browsing, you can also use your own mobile data or VPN tunnel software.

Keep up to date with what’s happening in Turkey,
it’s region and the world.