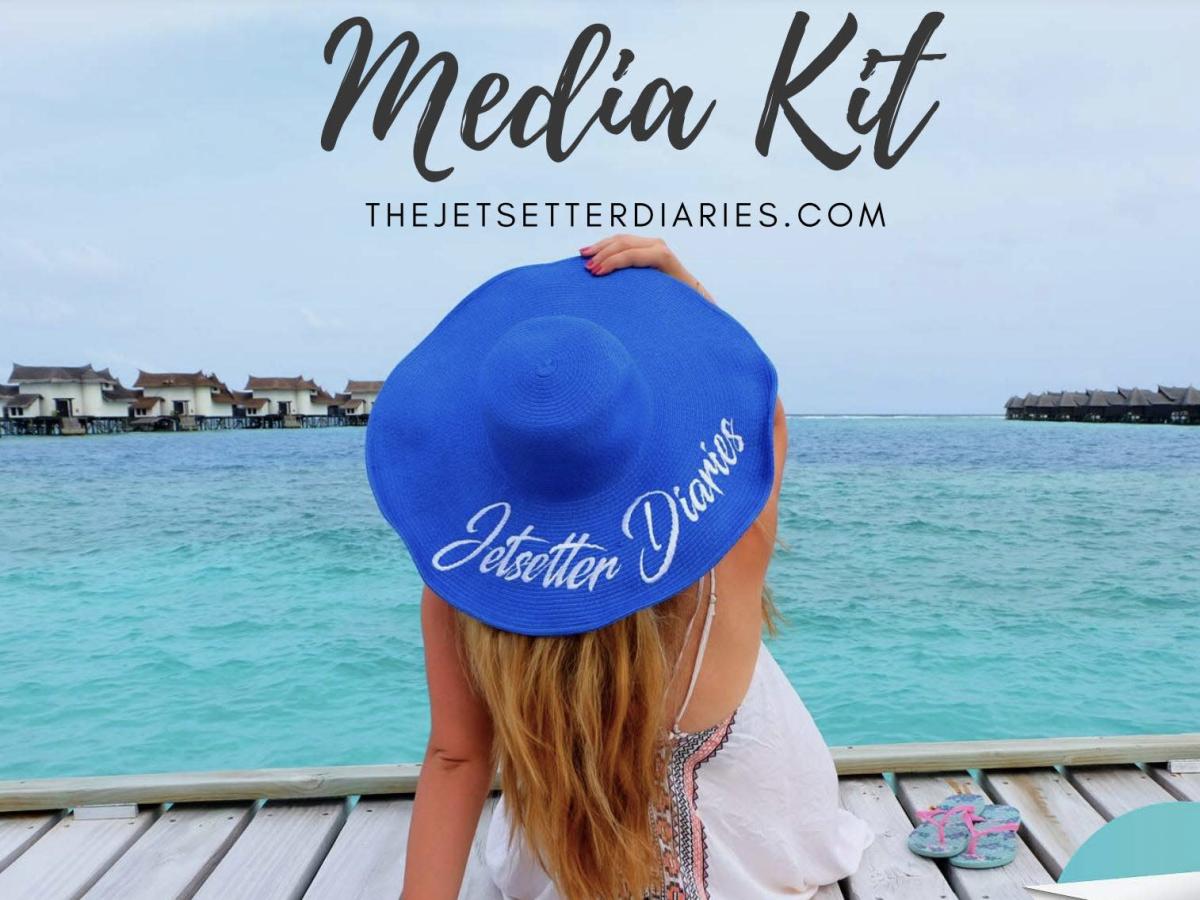 Media kits have become a standard tool that influencers of all industries prepare to pitch prospective brands and clients. For travel influencers specifically, it’s paramount to setting up a hotel stay where they’ll be traveling — a unique perk that can help supplement the high cost of traveling for work constantly.

But nabbing a comped stay in an enviable location is not as easy as it looks.

Four travel influencers provided Insider with examples of media kits they use to try to land these deals. Some cautioned those hoping to break into this congested space to humbly heed this advice: not every hotel is going to give you a room because you have a ton of Instagram followers. But each offered tips on how to stand out and build good relationships with hotels.

Here are four examples of media kits that travel influencers use to pitch hotels:

Eric Stoen, 50, of @travelbabbo has accrued over 332,000 Instagram followers in the eight years he’s been traveling and logging his trips online full-time. As his one-page media kit states, he’s been to 62 countries across seven continents in that time.

Stoen told Insider that 90% of the time hotels will pitch him a free stay first. However, he still exercises the muscle to pitch hotels every now and then where he might be staying for an extended period of time so he can get a better rate.

For those who are still breaking into the industry, and could save a lot more money upfront with comped hotels, he suggests pitching to chains that can afford to give up a room for promotion. And, most importantly, commit to promoting the hotel authentically.

“Reach out to hotels where you know that there’s a fit with your followers and where you’re confident your posts can deliver revenue,” said Stoen. “And don’t look at anything as a free stay; it’s a marketing partnership where you’re expected to provide real value in exchange for a stay.”

“Make sure it’s going to be a fair partnership,” he added. “I usually don’t reach out to smaller hotels – they need the revenue. Chains can be a better way to go, especially as you’re starting out.”

Kristin Addis, 36, has been a full-time travel Instagrammer for a decade now. Her account @bemytravelmuse has over 122,000 followers but she mainly focuses on her website, which sees over 400,000 unique visits a month.

Addis, unlike others in this space, said she rarely pitches hotels directly anymore. Instead, she works with the tourism boards of various destinations as often as she can.

“I’ve done five tourism board collaborations in the past six months,” said Addis. “They completely cover my costs.”

She said most locations will have a tax-funded tourism board, as small as a remote town and as large as an entire country.

Addis said if you land a deal with a tourism board, they will most likely offer you a larger budget that covers your stay and any activities you’d like to do and post about.

Asdghik Melkonian of @thejetsetterdiaries provided Insider with her 8-page media kit that she uses to pitch hotels and other sponsor entities.

Melkonian said that on average for every 10 to 15 hotels she pitches, she’ll hear back from one or two.

Her extensive media kit offers her account statistics, examples of aesthetic Instagram photos she’s taken, and line-by-line descriptions of services she offers in exchange for a free stay.

She also includes several pages of past partnerships she’s done, similar to a resume.

Melkonian says the destination plays a huge role in how familiar a hotel is in the travel creator economy.

“About four or five times a month [hotels pitch me], but I don’t take all of them because they’re in random destinations,” she said. “Some destinations are more influencer-savvy than others.”

For those desirable locations, Melkonian says she tries to find a direct contact for a hotel she’s interested in staying at, whether that’s a PR person or a manager. And in her email to this person, along with her media kit, she said she’s very specific about pitching the exact posts or promotions that she can offer the hotel.

Chris Hau is an international photographer and videographer. His personal Instagram page has over half a million followers. Hau told Insider he also prefers to work with tourism boards over reaching out individually to local businesses.

In his media kit (above), he even includes testimonials from reps on these boards to make the point that the working relationship you cultivate with them is just as important as the content you produce for them.

As successful as he’s been as a travel influencer, Hau said he still spends about half the time pitching hotels.

“We pitch tourism boards more than hotels overall,” he said. “But at most like three-to-four hotels a month with a 50% success rate. We usually aim for big companies that have long-term partnerships [with creators].”

Travel influencers also advised pitching in-person as often as possible to forge a more meaningful partnership with hotels — and not only a transactional one.

“There are numerous events around the world, like World Travel Market in London and the international trade show (ITB) in Berlin, where there are a lot of hotels present,” Stoen said. “One of my first collaborations, before I had many followers, was with one of the Peninsula hotels because I had a great conversation with their representative at ITB. That sets you apart, compared to everyone who just emails hotels.”