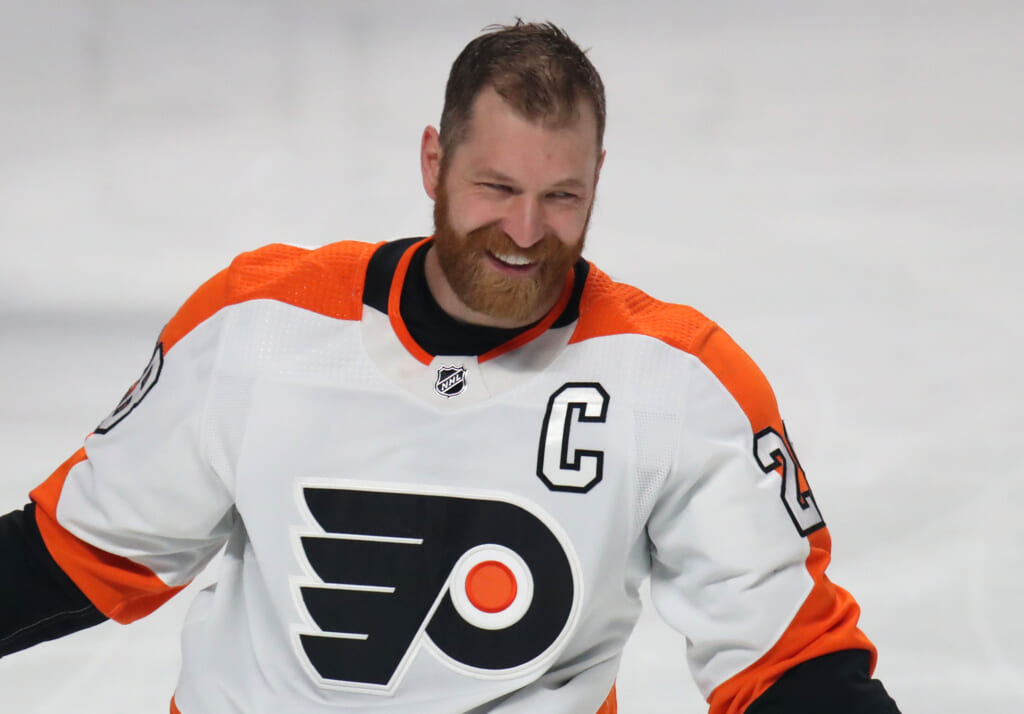 As the Philadelphia Flyers sit near the bottom of the NHL standings, captain Claude Giroux is one of the hottest trade candidates leading up to the deadline.

Winless in their last ten contests, the Flyers seemed to rebound after firing head coach Alain Vigneault, replacing him with Mike Yeo. But, they are slumping again, spurring trade talk among fans and analysts alike.

The 34-year old becomes an unrestricted free agent at the end of the season, spending his entire career in Philadelphia. While his contract includes a no-move clause, he is a perfect rent-a-player candidate and Sportsnet’s Elliotte Friedman bets that Giroux will be just that before the NHL trade deadline on March 21.

“I would bet that Giroux gets traded. I just think they have to figure out between him and them where it’s gonna go. I could see a situation where they say to him, ‘OK, why don’t you go chase a Cup this year and we’ll figure it out all out.’”

He could be the key piece a playoff-bound team needs to win or could be exactly what an on-the-cusp club covets to make a postseason push. Giroux could be an attractive addition to a few teams with the cap space and a role in their top-six forward corps that needs to be filled.

In short, he could make a big short-term difference on a contender. Here are three potential landing spots for Claude Giroux.

Calgary Hockey Now reporter Steve Macfarlane suggests that Giroux could be a valuable piece for the Flames, as he’s a league veteran who knows how to make a push into the playoffs. Giroux can play on the wing and in the middle, which makes him versatile through the lineup as injuries, Covid protocols and straight-up lineup changes make their rounds in Calgary.

Calgary’s management would have to get decently crafty in order to accommodate Giroux’s cap hit, but stranger things have happened with a lot more money on the table.

With the Bruins’ offense seemingly cooling down this season, they could use a versatile, crafty player who can spark some offense. Giroux’s captain experience could also light a fire under Bruins captain Patrice Bergeron, who could use an offensive surge. Giroux could be a depth center for a team that, as it stands, will make the playoffs for what feels like the 100th year in a row, but lost in the second round against the New York Islanders last year.

Depth could change that for the Bruins and, of course, Giroux could relish in the opportunity to play on a team that isn’t going through some weird offensive turmoil and success teeter-tottering.

The Minnesota Wild, finally in playoff contention, could use some depth as they look to the post-season. Giroux solves that problem, adding depth to a roster that relies heavily on Kirill Kaprizov for offense. The veteran can also score key goals when tapped. Minnesota is already one of the highest goals-per-game teams in the league, but Giroux pads their positioning in that regard and, like he would in Boston, brings a veteran presence to the roster. 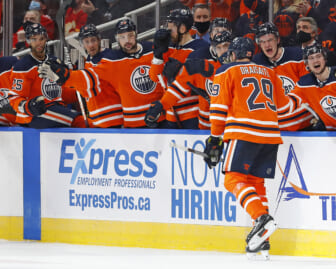 Giroux is also reliable defensively, which helps the club as they look to the playoffs. Adding Giroux could relieve some pressure from Kaprizov and Kevin Fiala, too, which could make a big impact in the post-season.